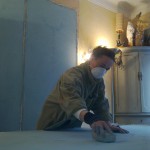 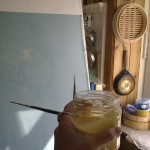 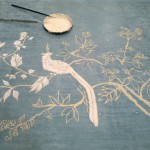 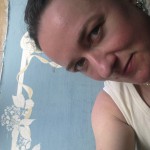 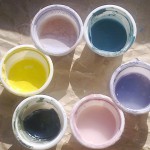 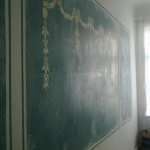 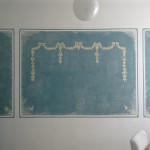 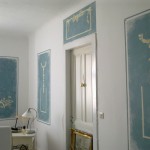 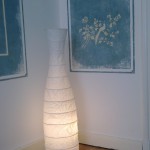 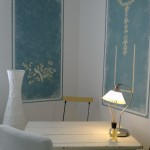 In April 2010 a set of panels, including supraportas, were placed in a practice room. In order to integrate the basic room colour which was white, it was decided to paint it mainly in pearl white on a blue fond. The contour of the flowers and birds though, is high-lighted in light ochre. This is also the same for the panels: They become part of the wall being framed by a blue-green coloured frame.

Even if the pictures aren’t able to show all the beauty of the panels – you should at least have some kind of  idea about the feeling of the room. Elegant, fresh, light – that’s the room’s character now. (click on them to enlarge…)